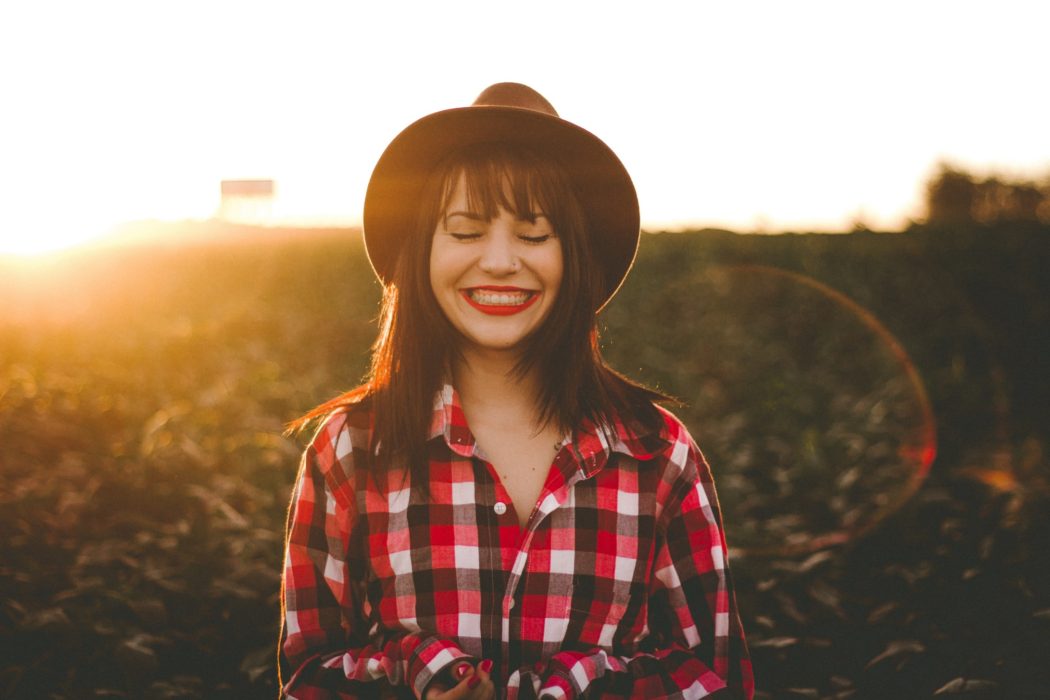 We tend to over-complicate things, particularly when it comes to happiness. We’re almost always trying to get something or get somewhere thinking we’ll be happier when it happens. But it doesn’t work. Happiness isn’t out there somewhere and it’s almost never about the big-ticket items. Being happy is a pretty nebulous concept. It’s hard to define and because it’s difficult to put a pin in it on the life map, happiness might not be the best goal. Maybe a better goal is having consistently better days, one day after the next, getting better and better. The good news is that if you want to have a great day, it’s doable. It’s doable when you’re down and it’s also doable when you’re up to have even better days. These four insanely easy tips will make it so simple to reach for just a little more ‘feel good’ every day, that it’ll feel like cheating.

1. Pump up the negative ions when you want to have a great day 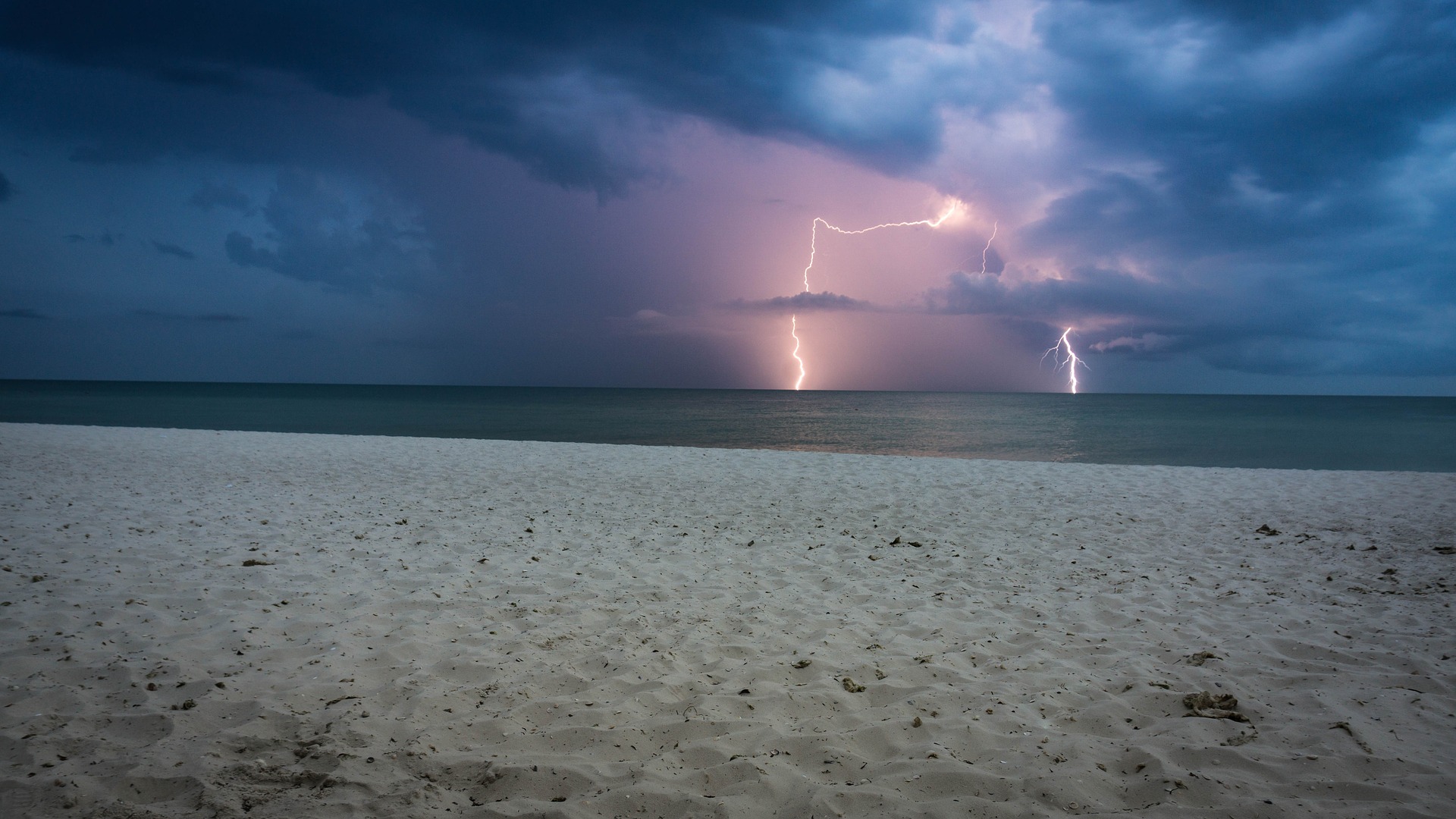 It’s not your imagination that you feel better at the beach or the mountains. It’s the negative ions. Negative ions are also the reason most people love a good thunderstorm. Those kinds of storms whip up an excess of negative ions. Negative ions are odorless, tasteless, and invisible molecules that we inhale in abundance in certain environments like mountains, waterfalls, and beaches. Once they reach our bloodstream, negative ions are believed to produce biochemical reactions that increase levels of the mood chemical serotonin, helping to alleviate depression, relieve stress, and boost our daytime energy. You can buy negative ion generators for your home. You might also get the benefits of increased negative ions from using Himalayan salt lamps or an indoor water fountain. However, you don’t have to spend extra cash to increase the negative ions in your environment. A shower will do the trick. Standing under moving water baths you in a flow of negative ions and may very well improve your mood. Some experts say opening the window and using a fan to blow through the fresh air may have many of the same benefits.

2. Listen to music but choose it carefully 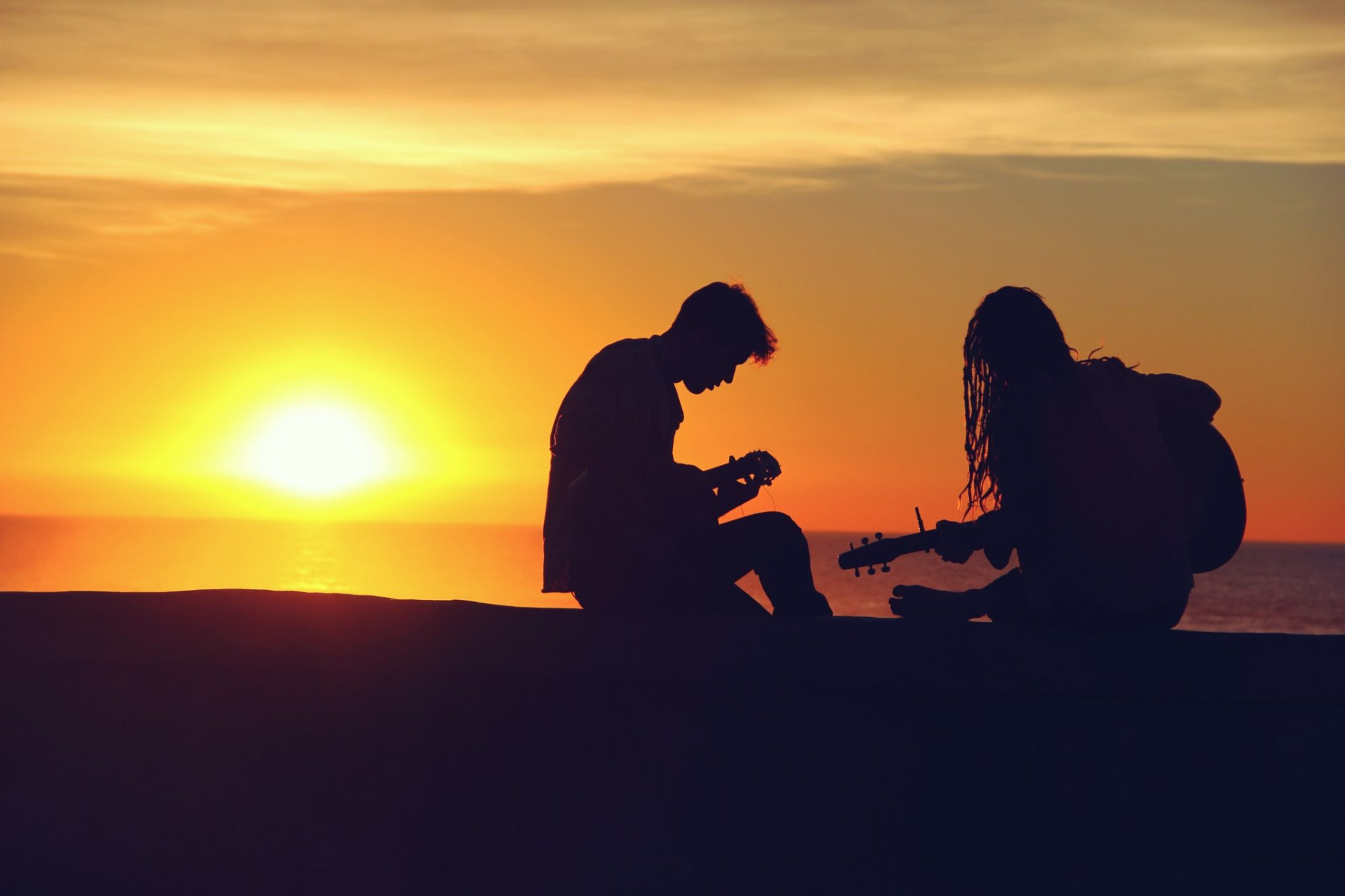 Listening to music can create peak emotions, which increase the amount of dopamine, a specific neurotransmitter that is produced in the brain and helps control the brain’s reward and pleasure centers. We often feel emotions are experienced from our heart, but an enormous part of emotional stimulus is communicated through the brain. Our newfound understanding of how music affects the brain and heart is leading to innovative ways to utilize music and the brain to create changes in the brain that impact mood. We all know how easy it is to feel a flood of sad emotions when you listen to a sad song. We also know how effortlessly a smile will cross your face when you hear an upbeat song or a song that triggers a happy memory. Music is a very reliable driver of mood and you can play it like a dial for dopamine. Listening to upbeat music, especially upbeat familiar music will have an almost instant impact on mood. Creating a great day soundtrack is an easy way help your brain create the neurochemistry that supports feeling good. The good news is you only need to do it about once a season. The same soundtrack will continue to have a notable positive effect on mood for upwards of 3-4 months, even if you listen to it daily.

3. Wear something you don’t wear often, and make it colourful 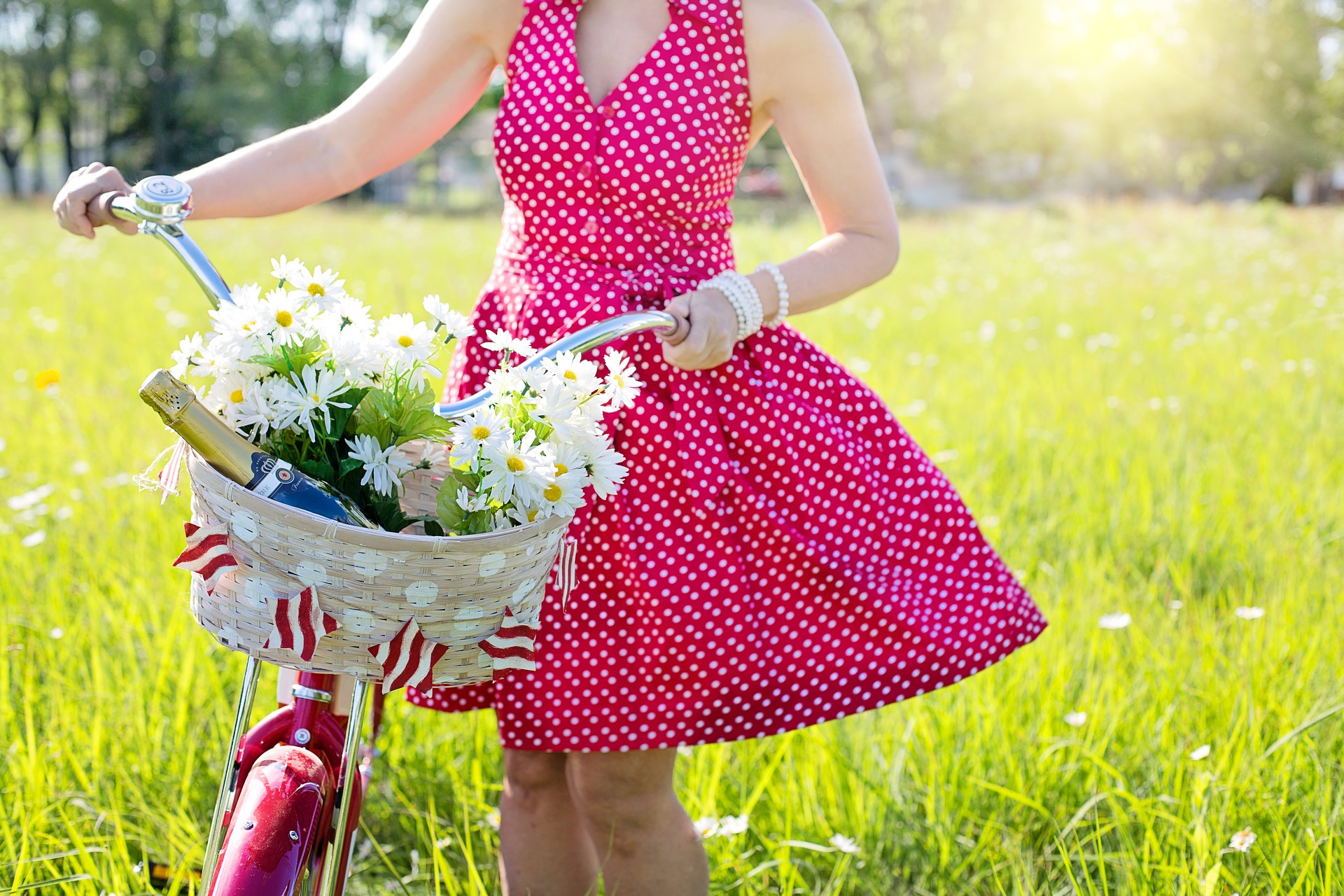 Several ancient cultures, including the Egyptians and Chinese, practised chromotherapy, or the use of colours to heal. Chromotherapy is sometimes referred to as light therapy or colourology and is still used today as a holistic or alternative treatment. In this treatment: Red was used to stimulate the body and mind and to increase circulation. Yellow was thought to stimulate the nerves and purify the body. Orange was used to heal the lungs and to increase energy levels. Blue was believed to soothe illnesses and treat pain. Indigo shades were thought to alleviate skin problems. Typically when it comes to mood: Blue typically calms Orange is energising Purple, especially lavender is soothing However, the effects of colour are individual. Only you know what colours make you feel happiest. While modern science isn’t exactly on board with chromotherapy as a legitimate science, we’ve all experienced feeling better when we put on a colourful dress or shirt and step out. Bonus points if that something isn’t something you typically wear. Your brain likes things that feel new – or even newish.

4. Pretend to be someone else – for a little while – to have a great day

Most people understand the connection between mood and creativity. However, that’s not a one-way street. Yes, your mood can make you more or less creative. However, imagination can also stimulate mood. That’s why writing or doing art can be a really good way to shake off the blues. However, stimulating your imagination by pretending to be someone else or a future version of yourself. That kind of make-believe utilises multiple parts of your brain can increase feel-good brain chemicals. A little bit of role play can go a long way. Additionally, pretending to be someone else, someone other than you are right now is a good way to get out of your own head. It’s an excellent way to take a mental vacation from things that might be stressing or worrying you. Even a small break from your stressful thoughts can give your brain a chance to reorient itself,  help you see things a little or a lot differently and turn the statement, ‘I want to have a great day’, into, quite simply, a great day.

Written by and with thanks to:

Lisa Hayes, The Love Whisperer, is an LOA Relationship Coach. She helps clients leverage Law of Attraction to get the relationships they dream about and build the lives they want. Lisa is the author of the newly released hit book, Score Your Soulmate and How to Escape from Relationship Hell and The Passion Plan.