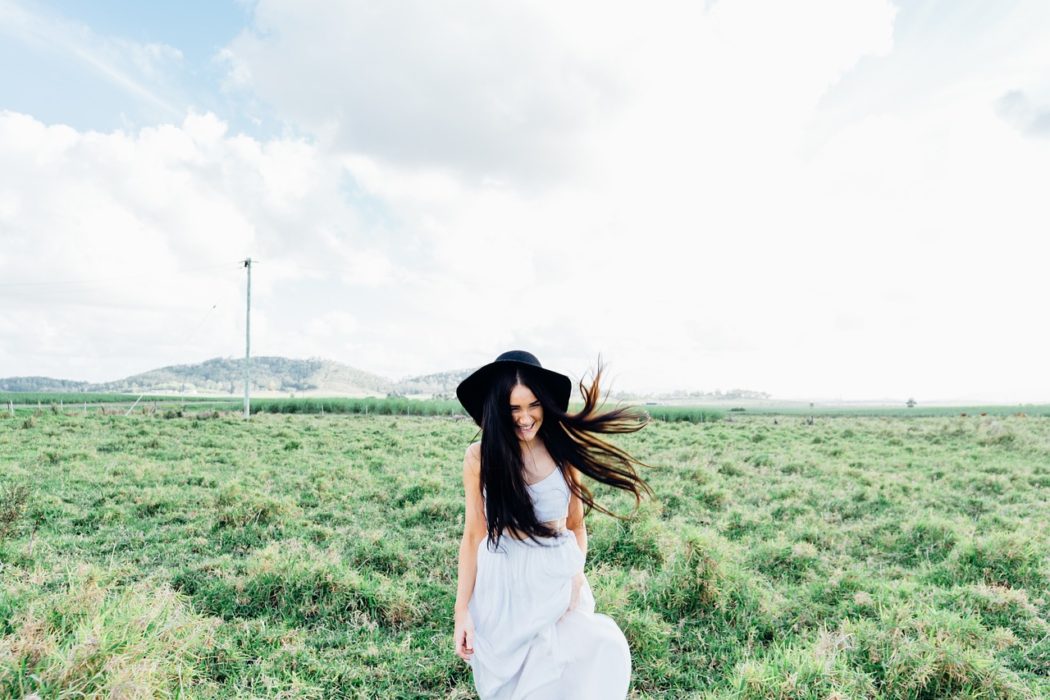 Getting over a relationship breakup often feels as insurmountable as climbing Mount Everest without any training. Tumultuous thoughts, emotions and ‘what ifs’ can saturate your mind like nothing else, making it hard to heal and move forward. Experiencing breakup pain is something very few of us escape, but there’s good news in that.

That is, there must be a reason for it, right?

When you keep that at the forefront of your mind and proactively take steps towards happiness again, you’re on the road to recovery. Here are four ways to…

Heal from a Relationship Breakup 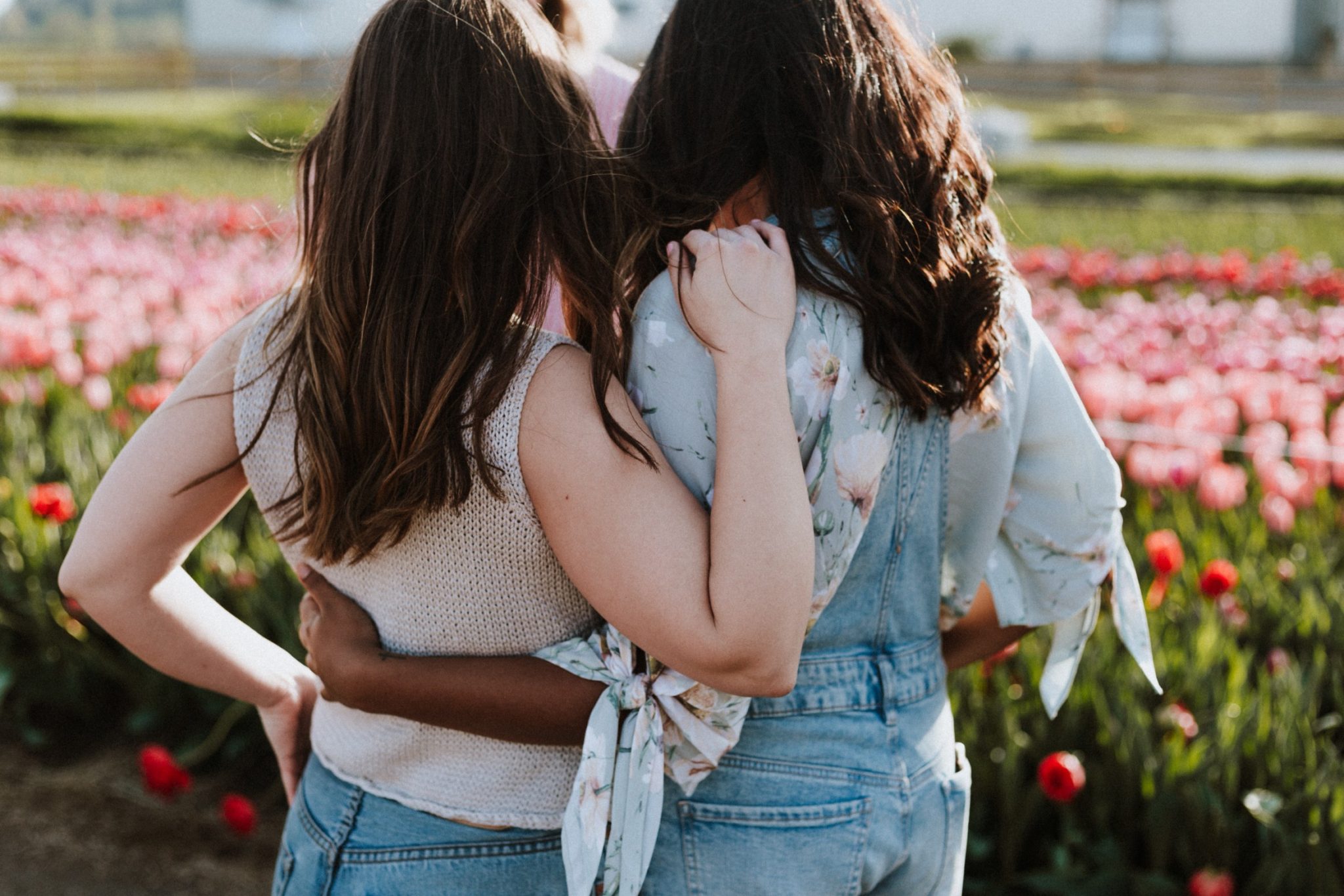 There’s no way out of feeling sad, angry, resentful, scared or downright depressed in the aftermath of a relationship breakup. It’s all too easy to get raging drunk or try to knock yourself out some other way, but the feelings will still be there when the hangover’s gone. By all means, have your moment – it’s practically mandatory if well-meaning friends have anything to do with it –  but don’t prolong it.

Think of emotions like waves. They flow in and they flow out. They can be gentle and soothing or ferocious and destructive. When you’re caught in a rip, you’re in trouble if you resist and panic. If you relax and float, it’s likely the ocean will carry you back to shore. In much the same way, letting your emotions rise and fall, without resistance, allows them to flow right through you and out of you. If you’re denying, fighting with or labelling your emotions via dramatic, thought-based stories, you’re resisting them.

Being nice to your pain means accepting it and letting it have its moment in the spotlight, without dwelling on the cause. So, when emotions surface, don’t wallow in thoughts that magnify the suffering. Instead, let yourself feel them and cry, run or punch a boxing bag if it helps you stay in the moment or feels natural. They’ll soon subside because all they’re asking for is to be released.

Most of all, as bad as emotions can feel, know that you’re strong enough to deal with them and heal from a relationship breakup.

2. Dive into Your Passions 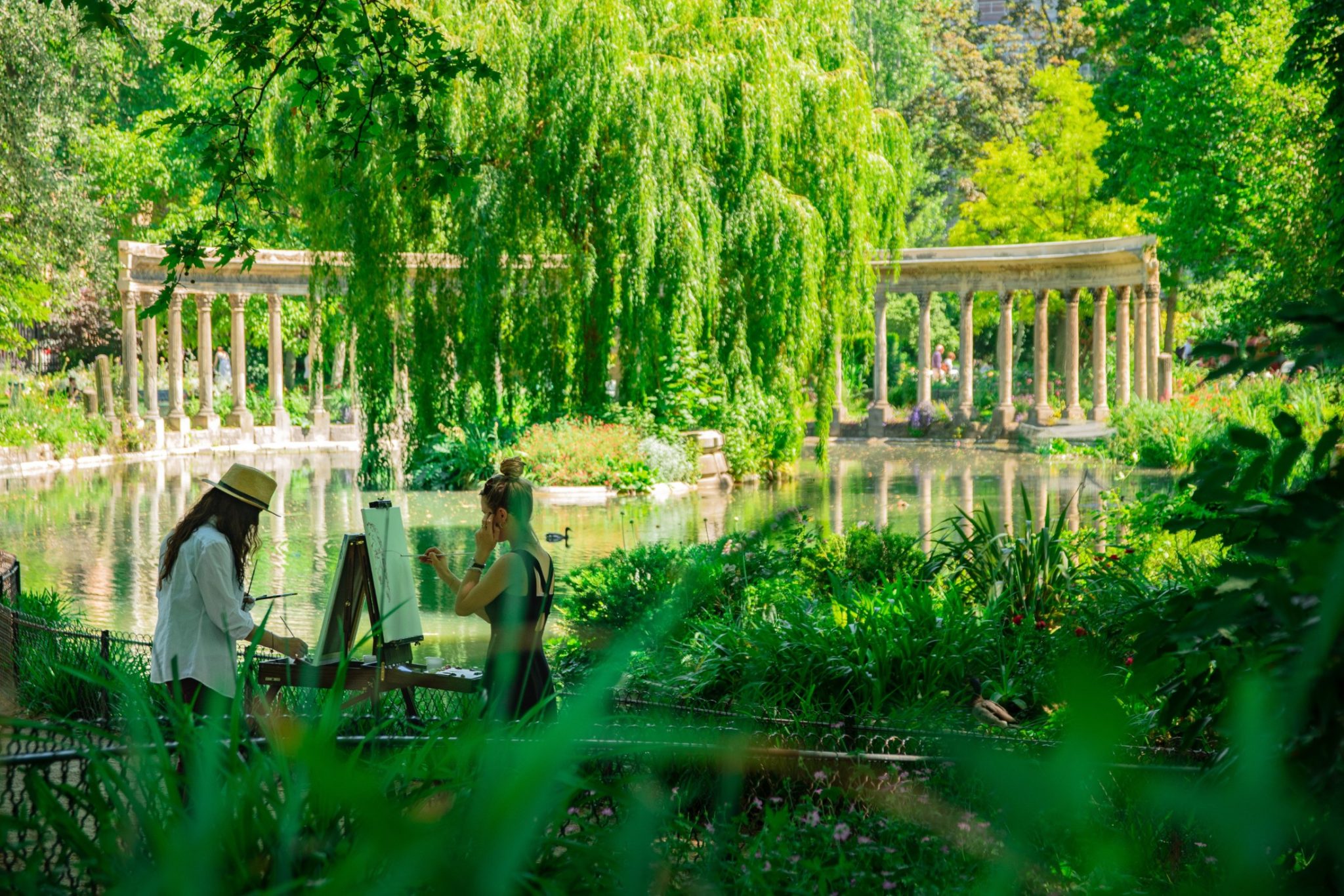 Motivation and inspiration for life can take a huge dive after a breakup. That’s why you seriously need to keep on doing whatever it is that you’re passionate about, as quickly as you can. You don’t have to feel good in order to get up and get out, so this isn’t about forcing yourself to change your mood or ignoring your emotions. You just have to know that as soon as you do it, your passion will automatically uplift you like a natural drug.

If you’re thinking that’s easier said than done, you’re right. It’s not easy. However, it’s a much better alternative to spending most of your time thinking about what went wrong, obsessing over how to get someone back, stalking them online or drinking yourself to sleep. Ask friends or family to help motivate you. Even if your tears are dripping onto your canvas at first, you’re one step closer to healing.

3. Practice Awareness Of Your Thoughts 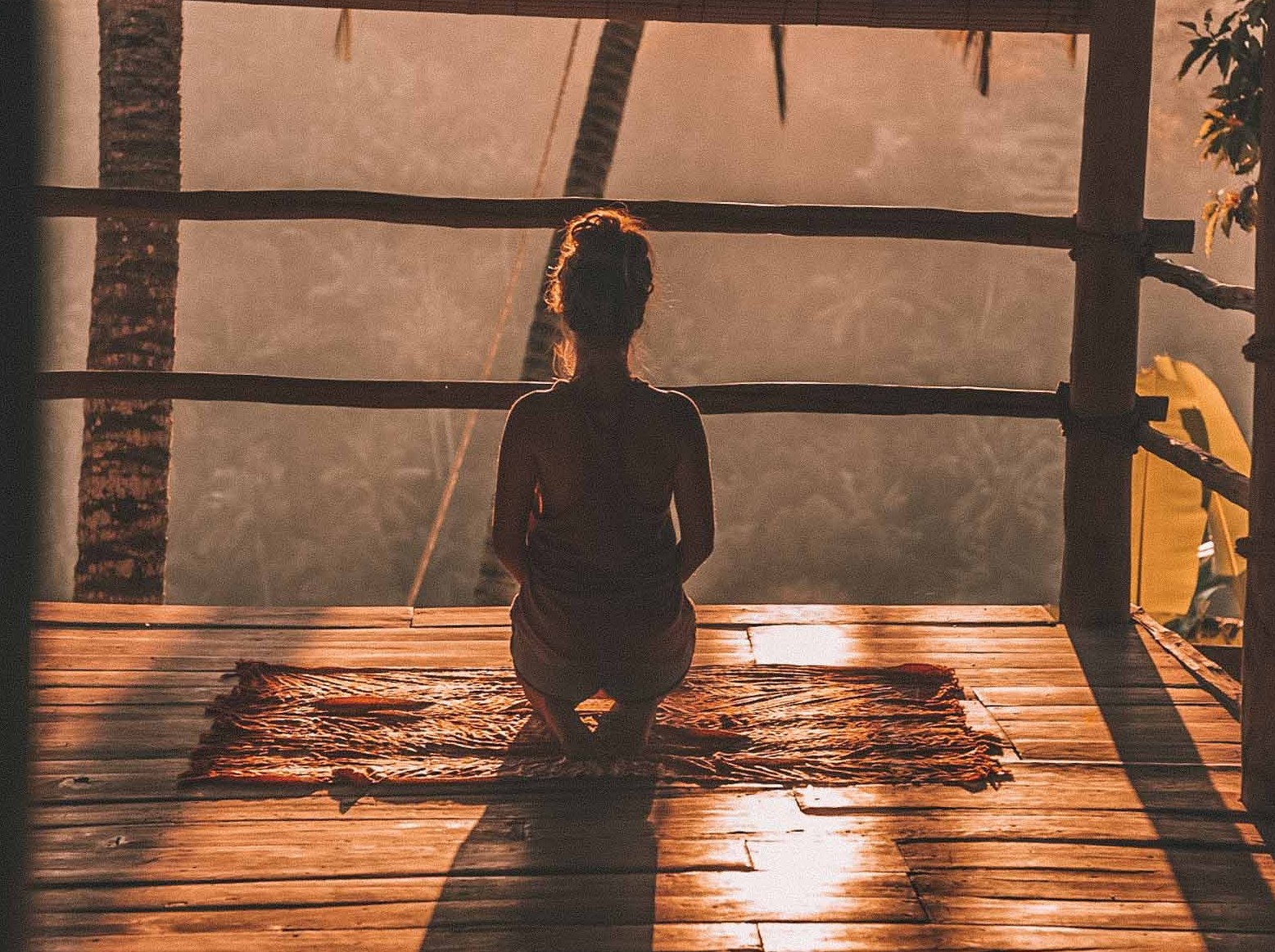 It’s so easy to fall down a rabbit hole of negative thoughts. One small reminder of your ex can quickly spiral into self-talk that’s critical, angry, resentful and hurtful to yourself, even if you’re hating on them. How quickly you heal from a breakup, or anything in life, is almost entirely dependent on what you tell yourself about it.

That’s because it’s your thoughts that trigger emotions. Once you’ve allowed your emotions to flow and release, it’s up to you to direct your next thought in a way that’s conducive to healing. To do this, use your emotions as a guidance system, to challenge your thought patterns.

For example, if you feel sad, reflect on what you were just thinking. Then, determine if it’s a helpful thought, like, “I wish my ex was here, but I can see now why it’s best that we broke up.” This is self-reflection at its best, as although you might feel sad, it’s clear you’re coming to terms with it. Thoughts like, “my life is over, I’m ugly, stupid and won’t ever find love again,” obviously aren’t doing you any favours. You’re in control of your thoughts, so put them to work for you rather than letting them rule you.

4. Run Towards New Adventures to Heal from a Relationship Breakup 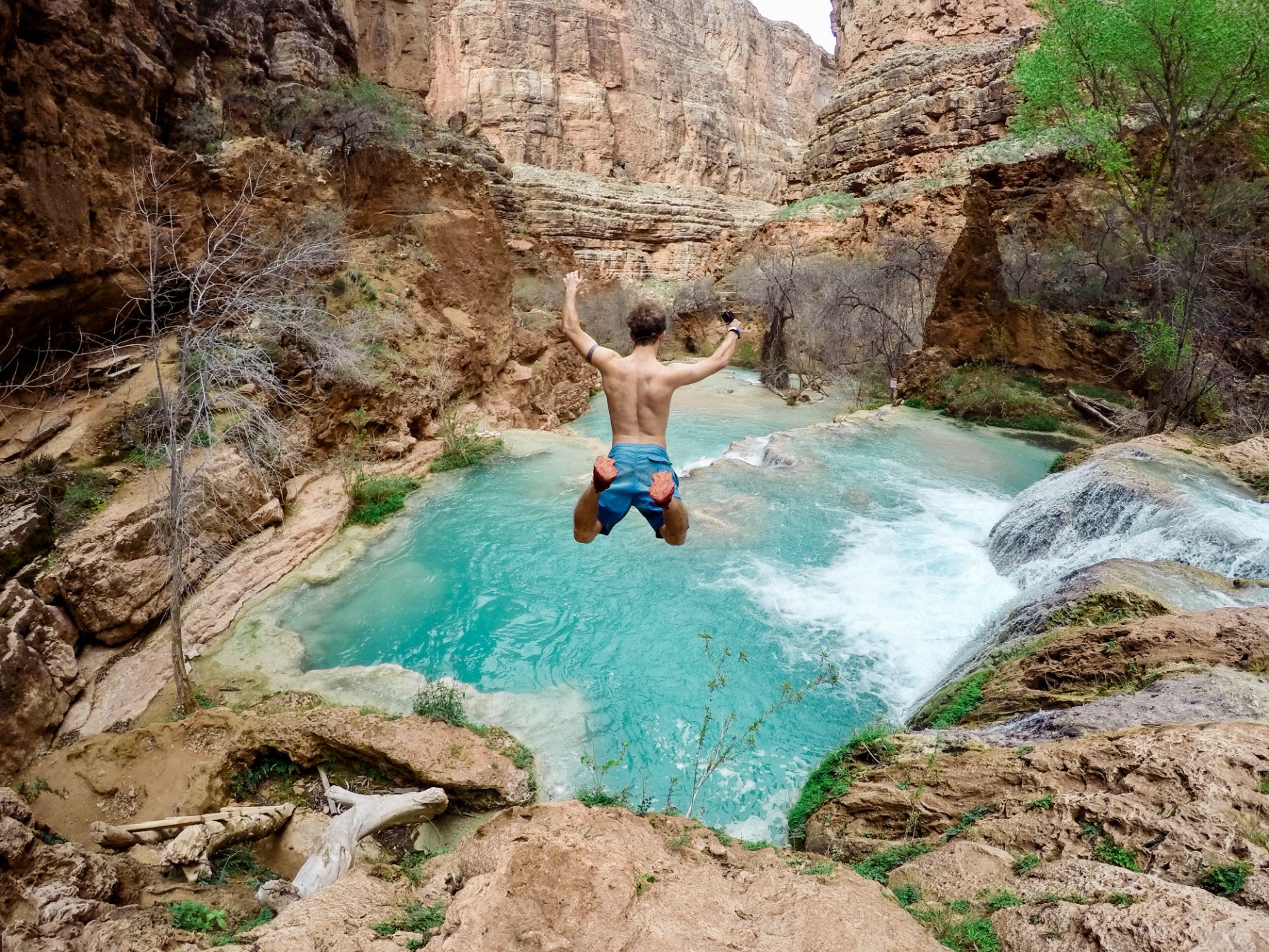 Most of us have to reassess our lives after a relationship breakup. Generally, that person was central to our plans for the future. The bright side of this is that you’re faced with a blank canvas to colour-in exactly as you wish. Remember that, though your relationship may have started off great, it obviously ended for a reason – if not a few hundred of them. Keep this in mind to avoid reminiscing on what ‘could have been’, which is nothing but a fantasy.

Deliberately switch focus to yourself and what ‘could be’ instead. Use the time and energy you spent on your relationship to launch into new endeavours. Be self-indulgent, nurture and treat yourself, take on challenges and embrace the opportunity to start fresh.

Lastly, no one likes hearing that old saying, ‘time heals all wounds’. Why? Because it’s true and that sucks when you just want to get back to being happy. As time is an inevitable part of healing from a breakup though, it makes sense to fill yours with self-love, inspiring activities and proactive self-reflection, all of which are crucial to happiness.

That way, it won’t be too long before you’re looking back on the relationship with clear eyes, having grown and moved forward to exactly where you need to be.