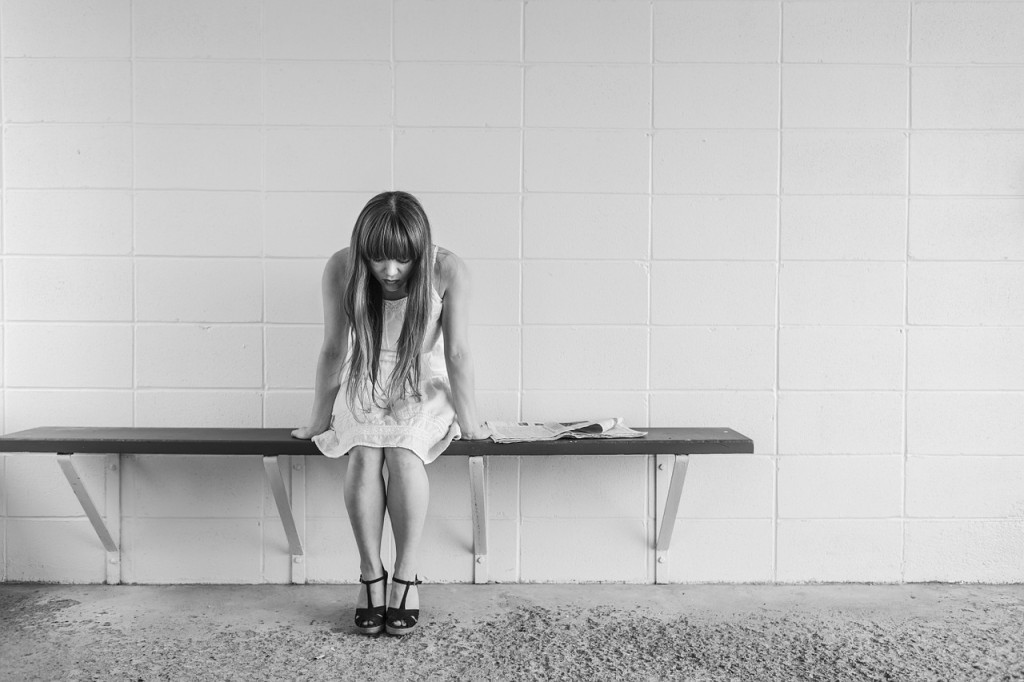 There are different types and levels of Trauma

When most people when hear the word trauma, they think of a terriblly painful or horrible ordeal. This is understandable because trauma is defined as damage caused by physical harm from an external source.

However, all trauma is not equal. Trauma can result in a wide “pain range” from light to excruciating. When trauma is on the excruciating end of the scale it can be severe enough to cause damage to the person’s psyche. This type of “major trauma” is called psychological trauma.

Some people who experience light traumatic pain have no problems shrugging it off. They treat it as a learning experience, something to avoid in the future.

The reasons for trauma symptoms are not always obvious. Unfortunately, some people have these symptoms and have not realized why. On the other hand, there are individuals who are aware of the traumatic experience but opted to keep it a secret for varying reasons – fear of it happening again, embarrassment, etc.

Either way, not resolving traumatic experiences is unhealthy. It does not only affect one’s self, but others as well. There is a tendency for traumatized individuals to hurt the people around them, push them away, in order to avoid another painful encounter or memory.

Here are some examples of a major trauma events:

Seeking professional advice and assistance is the best way to deal with trauma – especially if we are talking about a very violent encounter that is severely affecting the current lifestyle of the individual.

However, there are thousands of “self help guides” published on the internet. Unfortunately, with the numerous choices to choose from, it might get confusing and may not produce acceptable results. Before following one, don’t forget to consult and discuss the procedure with a professional.

Dealing and facing a major trauma is a serious matter and is extremely prevalent in our society.

As indicated on the statistics gathered and published by FCADV (Florida Coalition Against Domestic Violence – http://www.fcadv.org/projects-programs/trauma-mental-health-domestic-violence#stats):

Lastly, extreme cases of trauma may lead an individual to commit a crime. A good example would be the murder case of Iraq War Veteran Eddie Ray Routh for the shootings of Chad Littlefield and Chris Kyle – a former Navy SEAL, author, and whose life story was the inspiration for the recently released film “American Sniper”

According to the news, the defense of Routh will revolve around the state of mind of their client and that 15% of Iraq and Afghan war veterans have PTSD.