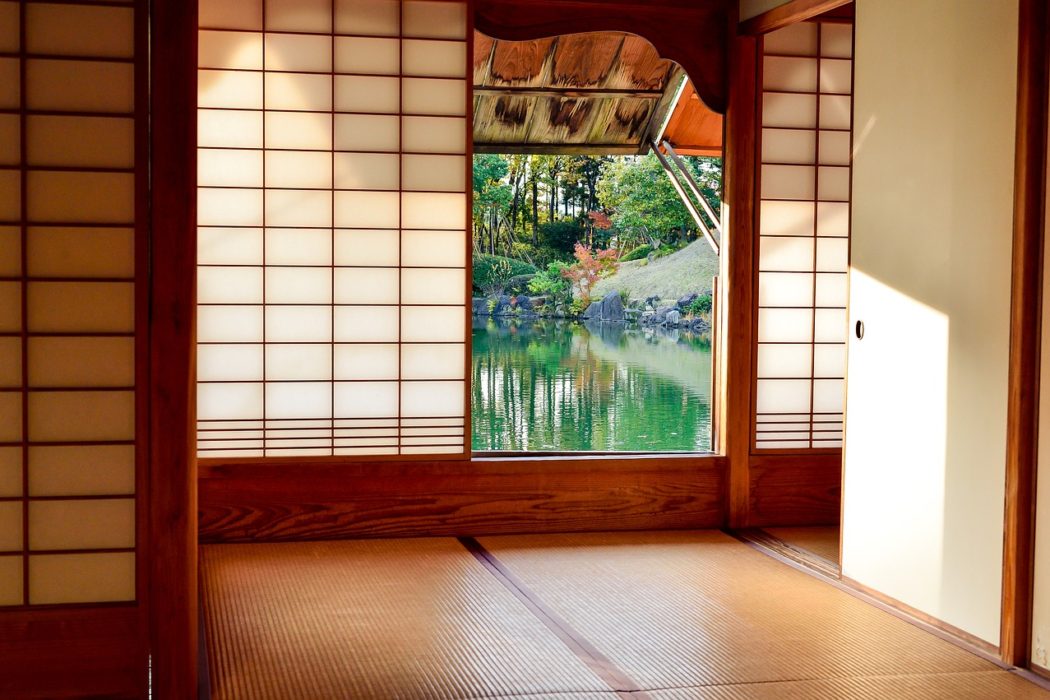 While the advertising industry still promotes a consumerist lifestyle (for obvious reasons), there is rising interest in slow, and less. In minimalist living.

You might have seen the #simplicity #frugality and #minimalism hashtags more often lately: they’re quietly taking over the social media’s word-of-mouth. From a distance, it looks like it’s yet another trend, but it could just be the next big turn for our civilization.

At least that’s what I wish.

Here are the main tenets of minimalist living:

If you cut down on unnecessary expenses you don’t have to work as much, freeing time for your family, spiritual practice, self-education and contribution to charitable causes. Makes total sense from the individual perspective (less from the corporations’, but corporations only care for themselves, anyway). 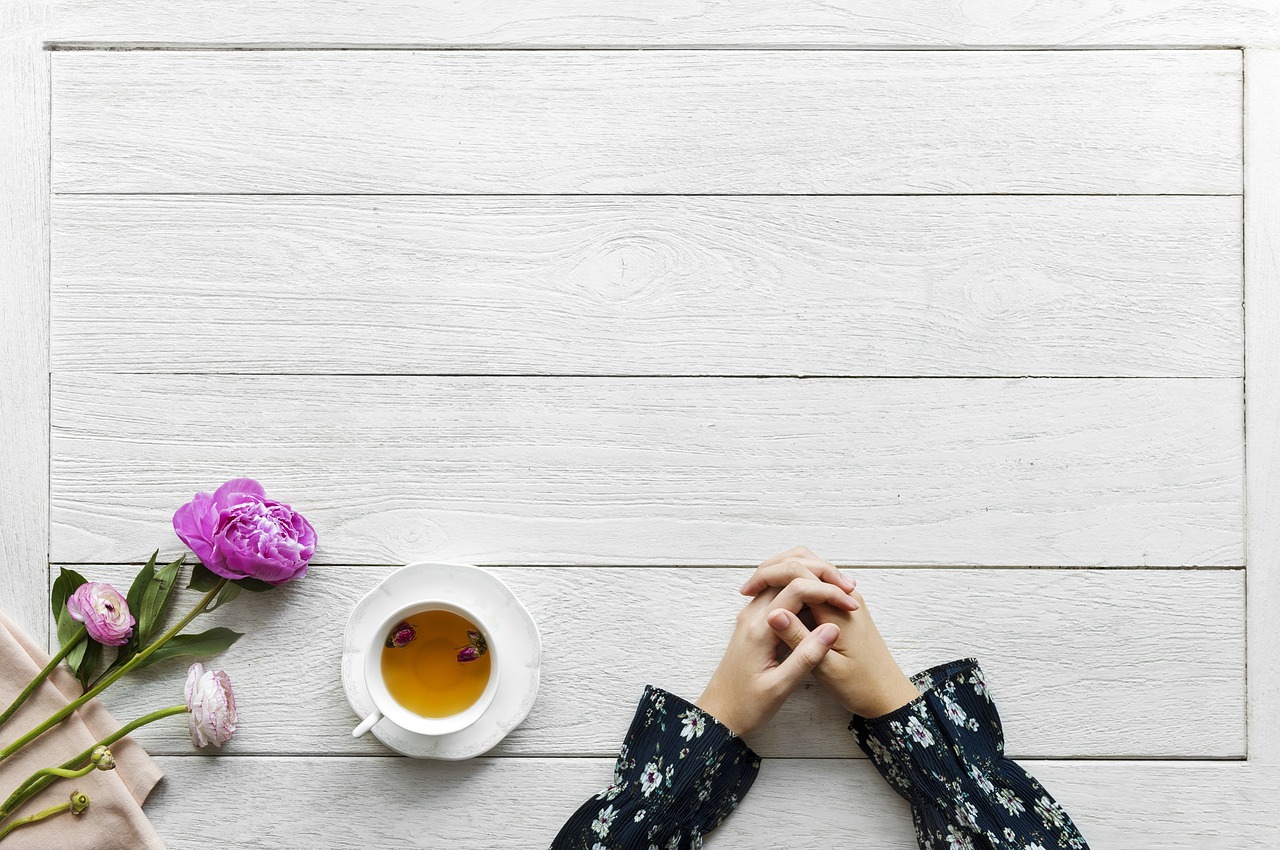 Every time we move to another house, we have to face an embarrassing reality: why did we buy a nose-hair trimmer in the first place? Or that Santa costume for dogs? When your place is jam-packed with useless junk, you realize it’s time to sell everything and organize a garage sale/giveaway with the unsold. The next step is often to make sure your place just functional, cute and simple.

If anxiety and depression are exploding in developing societies, it’s also because of information overdose. A human can only absorb so many sensory signals a day. Beyond a critical threshold, we blow a fuse. The response of the movement of less is:

Step one: cut down on TV and internet abuse.
Step two: meditate, practice mindfulness, walk in nature and slow down the pace of your days.

Needless to say the above totally works as long as you have the guts to apply it. As far as my experience goes, simple, less, and slower have saved me from the worst traps of the 21st century’s hysteria.

There are many reasons why the movement of minimalist living is growing: political, environmental, ethical and spiritual. It actually already motivated the hippie generation, with some disappointing outcomes.

This time, though, it could be a successful revolution, because it’s in everyone’s best interests to simplify their lives, and because most social and political abuse relies on the way we consume goods.

Fast is losing momentum, slow is taking over.  You might be curious to explore minimalist living and try it for yourself.

Written by and with thanks to  Gaël Blanchemain