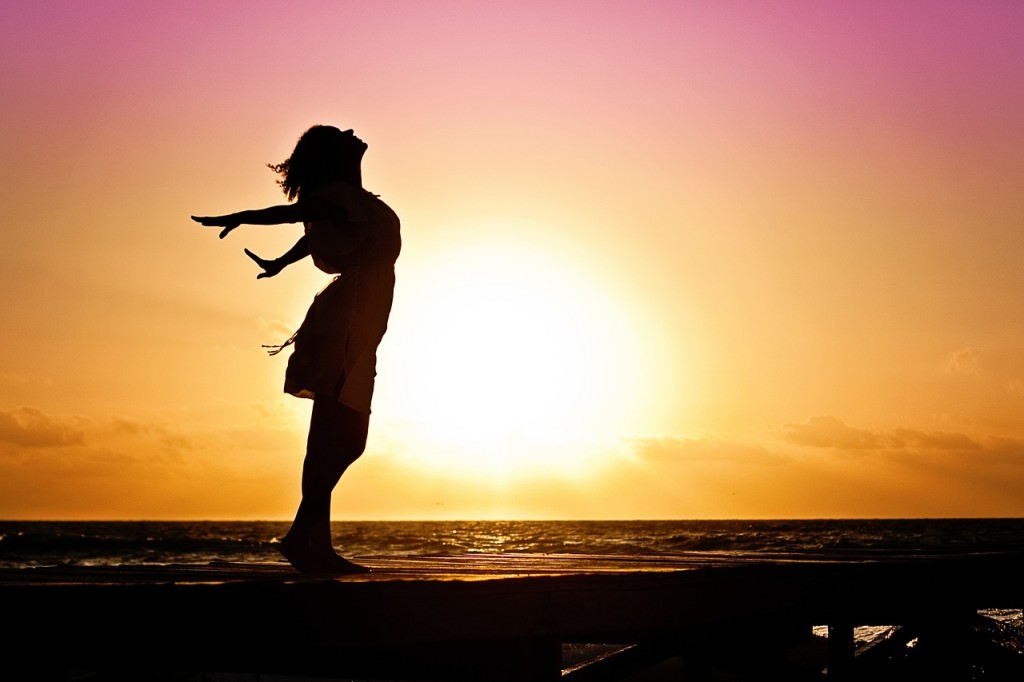 Why Some People Seem To Have All The Luck

Have you ever wondered why it is that some people just manage to have more luck than others? What are they doing to have this luck? Is there a magic luck formula that you may be missing out on?

When I was a young coach I was introduced to Paul MacDonald by my girl friend who knew him as a friend. This introduction changed my life forever. I went on to be his coach and travel around the world and eventually coach him to win an Olympic Gold Medal.

Was this luck? On the face of it – it looks like luck, but in actual fact it wasn’t. My girlfriend knew about my goals and ambitions to become a successful coach for a long-time before I met Paul. It just happened to be that she was talking to him one day and told him about me and he asked to meet me.

She had not gone out of her way to introduce me to him earlier – it never entered her mind. The key point here is that if I wasn’t ambitious about my sporting goals and she didn’t know this, then it would not have been possible for her to make the connection between Paul and me.

Because of my vision and sharing that vision, and because of my focus and optimism about achieving my sporting goals I was manifesting my destiny. My girlfriend was able to make the connection between my goals and her friend Paul when running into him on the street.

When you think about your job, career or your own business if you are self-employed, how much luck did you have in getting to where you are now? If you have succeeded you might say that is good luck, if you failed you might say it is bad luck. You could blame the economy, the global financial crisis (GFC) and meteors from outer space, or the black cat in your driveway for your bad luck.

The fact is that in the same economic times in your industry people thrived while others failed. If you were optimistic about your chances in the GFC then your chance of survival was significantly higher. The reverse is also true – if you were pessimistic your chance of failure was high.

In scientific terms there is no such thing as lucky or unlucky. Professor Richard Wiseman set out to understand why some people are luckier than others. Wiseman asked volunteers to read through a newspaper and count how many photos were in it.

The people who claimed to be lucky took mere seconds to accomplish this task, while the unlucky ones took an average of two minutes. Why? Well, on the second page of the newspaper a very large message read: “Stop counting; there are 43 photos in this newspaper.” The answer, in short, was plain as day, but the unlucky people were far more likely to miss it, while the lucky people tended to see it.

As an added bonus, halfway through the newspaper was another message that read, “Stop counting, tell the experimenter you have seen this and win $ 250.” The people who had claimed to be unlucky in life again looked right past this opportunity.*

Shawn Achor** a happiness researcher, found that ‘when our brains constantly scan for and focus on the positive, we profit from three of the most important tools available to us: happiness, gratitude, and optimism’.**

People who are luckier have these three tools to draw upon. They are less stressed, less anxious, sleep better and are happier. They are more open to opportunity. They are more optimistic and expect more positive outcomes. They are also more proactive. So what does this mean to you?

The research is clear – with happiness, gratitude and optimism your luck will change – you will be more likely to become one of the lucky people. Simply put – change your mind-set and you change your luck.*